What is Dia de los Muertos (Day of the Dead) and how is it celebrated in the Fox Cities? 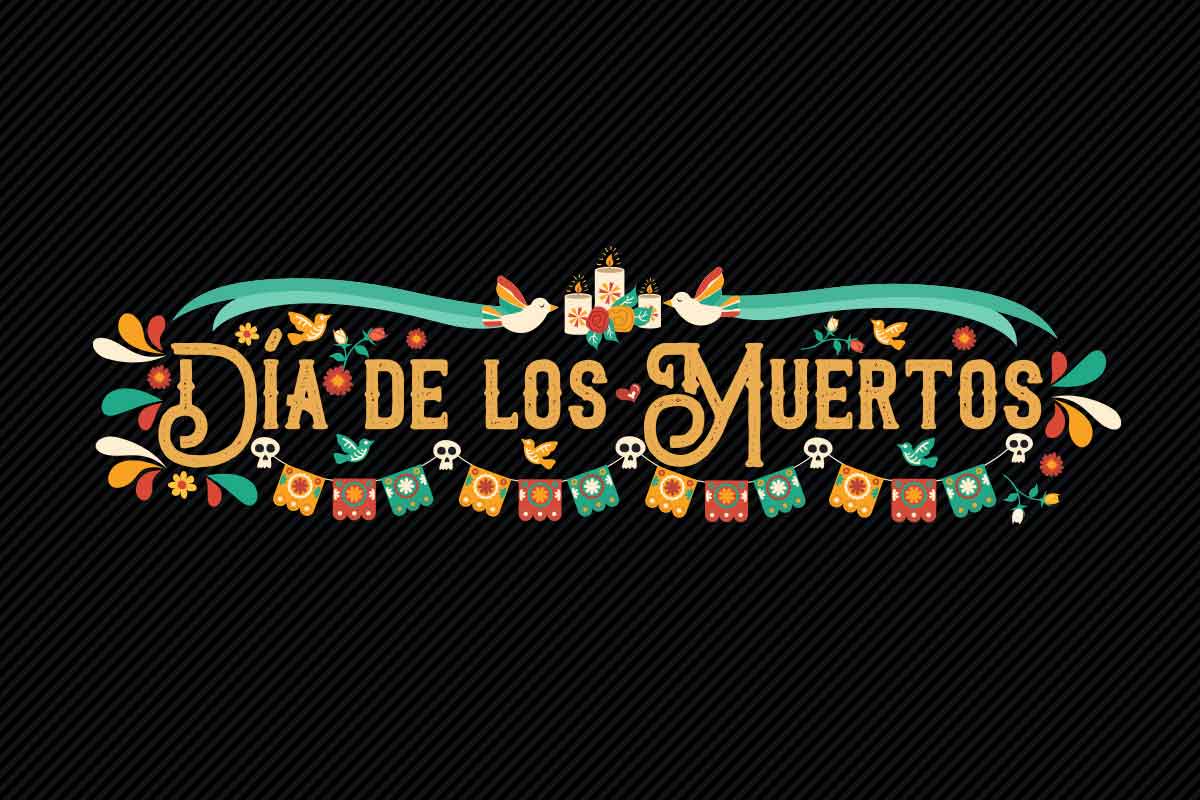 Have you seen colorful sugar skulls and artwork depicting Dia de los Muertos? Have you wondered what this tradition and cultural holiday all meant?

Diversity activities can teach young children to respect and celebrate the differences in all people. The new experiences from learning about different cultural aspects help kids to see that we’re all humans despite differences in the way that we look, dress, eat, and celebrate. This exploration can take shape through games, books, movies, and community events that explore all types of differences including race, religion, gender, language, religion, and traditions.

What is Día de los Muertos or Day of the Dead?

This holiday is celebrated cheerfully, and although it happens on dates close to All Saints’ Day, and All Souls Day, instead of feeling fearful of malevolent spirits, the mood on the day of the dead is much more relaxed. Similar to part of the origin of Halloween, the Day of the Dead celebration has a greater emphasis on honoring the lives of the departed. The origins of the Day of the Dead in Mexico can be traced back to the time of the Mesoamerican Indians, such as the Aztecs, Mayas, Purepechas, Nahuas, and Totonacas. The rituals that celebrate the lives of the ancestors were performed by these civilizations for at least the last 3,000 years.

In general, this celebration includes practices such as decorating tombs in cemeteries and dedicating altars (in homes or on tombstones) that include various elements to lead the souls back to the world of the living. It is said that the bright color of the flowers of cempasúchil represents the way that the dead must follow; the candlelight and warmth illuminate them and accompanies them through the darkness of the grave, while the succulent scent of the dishes prepared and placed in the offerings “nourishes” them while recalling the importance of sharing food with the family. Offerings to the dead are carefully prepared with the deceased’s favorite delicacies and are placed around the family altar and tomb, amidst flowers, decoration with paper, photographs, toys or any souvenir in remembrance of our loved ones.

10 Things to Remember about Day of the Dead

Books about Day of the Dead

Wisconsin Day of the Dead Events

This article is a collaboration with Appleton Bilingual School, a K-6 public charter school of the Appleton Area School District. The school develops academic excellence and language fluency in Spanish and English, builds cross-cultural relationships, and nurtures an enthusiasm for learning in order for students to achieve future educational and career success and to become active citizens in local and global communities. 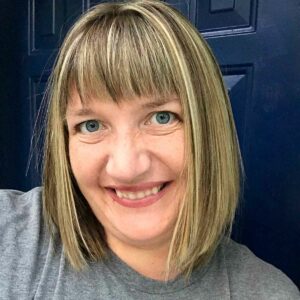 As the owner and publisher of Go Valley Kids Amanda is passionate about connecting families with resources and businesses in our community. Born and raised in Appleton, Wisconsin, Amanda Chavez has a love for her community. As a busy mom of 2 little girls, she and her husband are always on the lookout for fun things to do and share with others. Go Valley Kids combines all of her passions –motherhood, design and community. Some of her other interests also peak through on GVK including baking, photography and sewing!
All Articles » 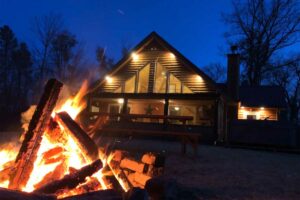 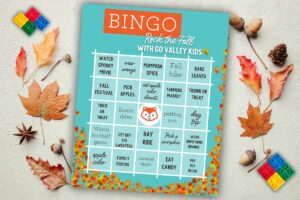 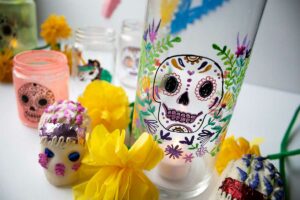 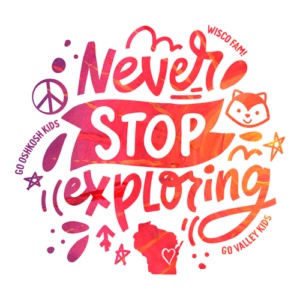 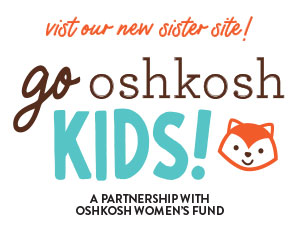